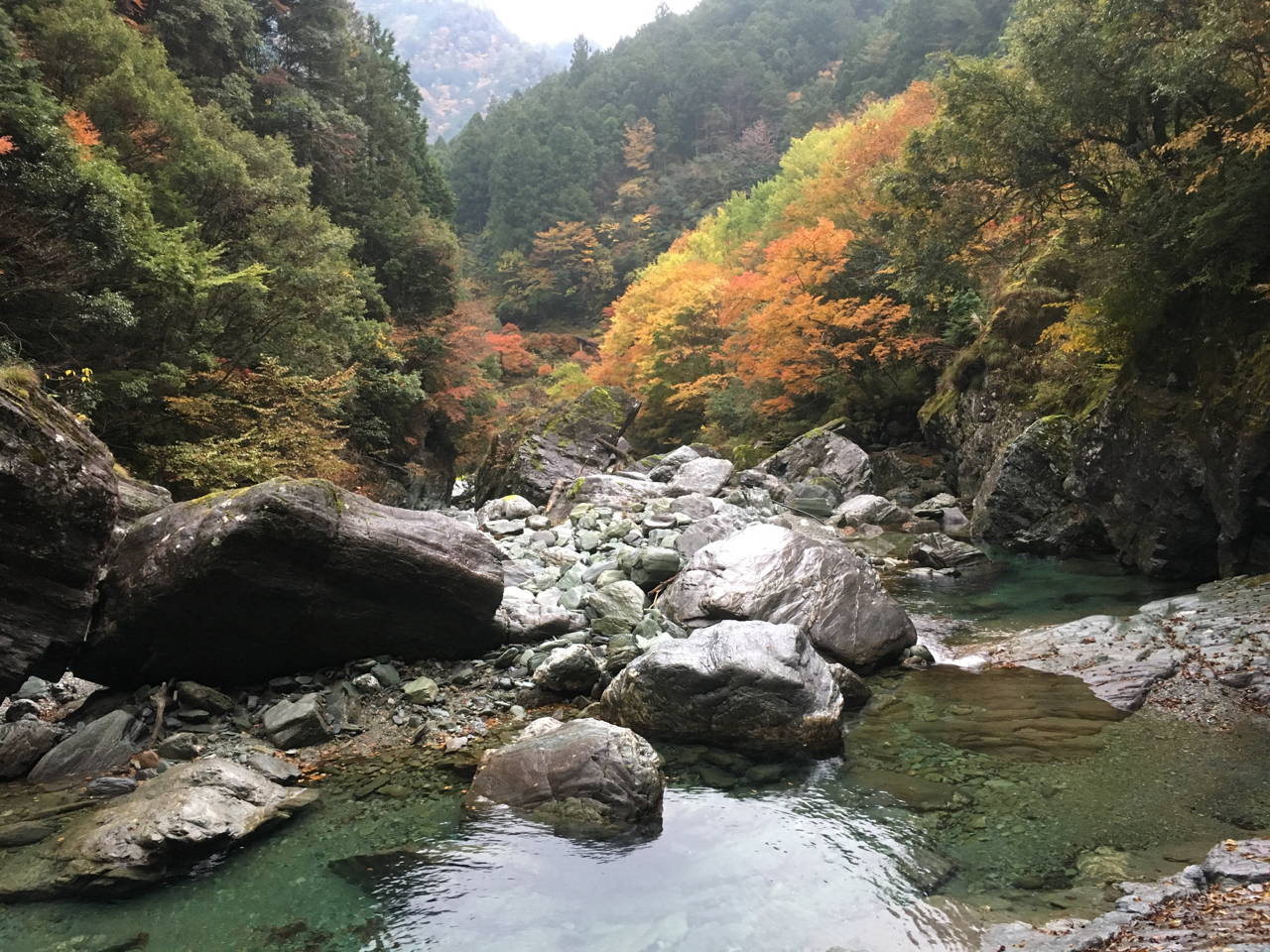 Niyodogawa-cho is famous for great geological formations, crystal clear rivers, and spectacular waterfalls. However, these are not the only natural treasures. We also have fertile land and extremely pure mountain spring water. Over many generations residents have worked with this nature to develop high quality products which today are proud representatives of Niyodogawa-cho, such as lumber and tea products. Mukai Craft Brewing will also utilize Niyodogawa-cho's natural treasures. The foundation of our beers will be pure mountain spring water sourced from the mountain a few hundred meters from our brewery. In addition we will make beers with local ingredients, such as tea, honey, and satsuma imo. In the near future we will also include Niyodogawa-cho grown hops in our beers. Mukai Craft Brewing will proudly showcase Niyodogawa-cho's nature in our beers.

Ken Mukai, brewmaster general, spent 23 years teaching high school science courses before moving to Niyodogawa-cho to open Mukai Craft Brewing. He was known for challenging his students to build on fundamental knowledge and skills in science, to be data driven, and to pay attention to details. In brewing, Ken has always demanded these high standards, but with opening a brewery next to a pristine river came the new challenge of brewery wastes. Once again, Ken relied on science to find a sustainable way to manage his brewery wastewater. He experimented tirelessly to develop a procedure to treat wastewater until it has nearly the same quality as the river. This photo shows one of the many experiments that led to the the Mukai Craft Brewing wastewater system, which was researched, designed, and created by Ken. 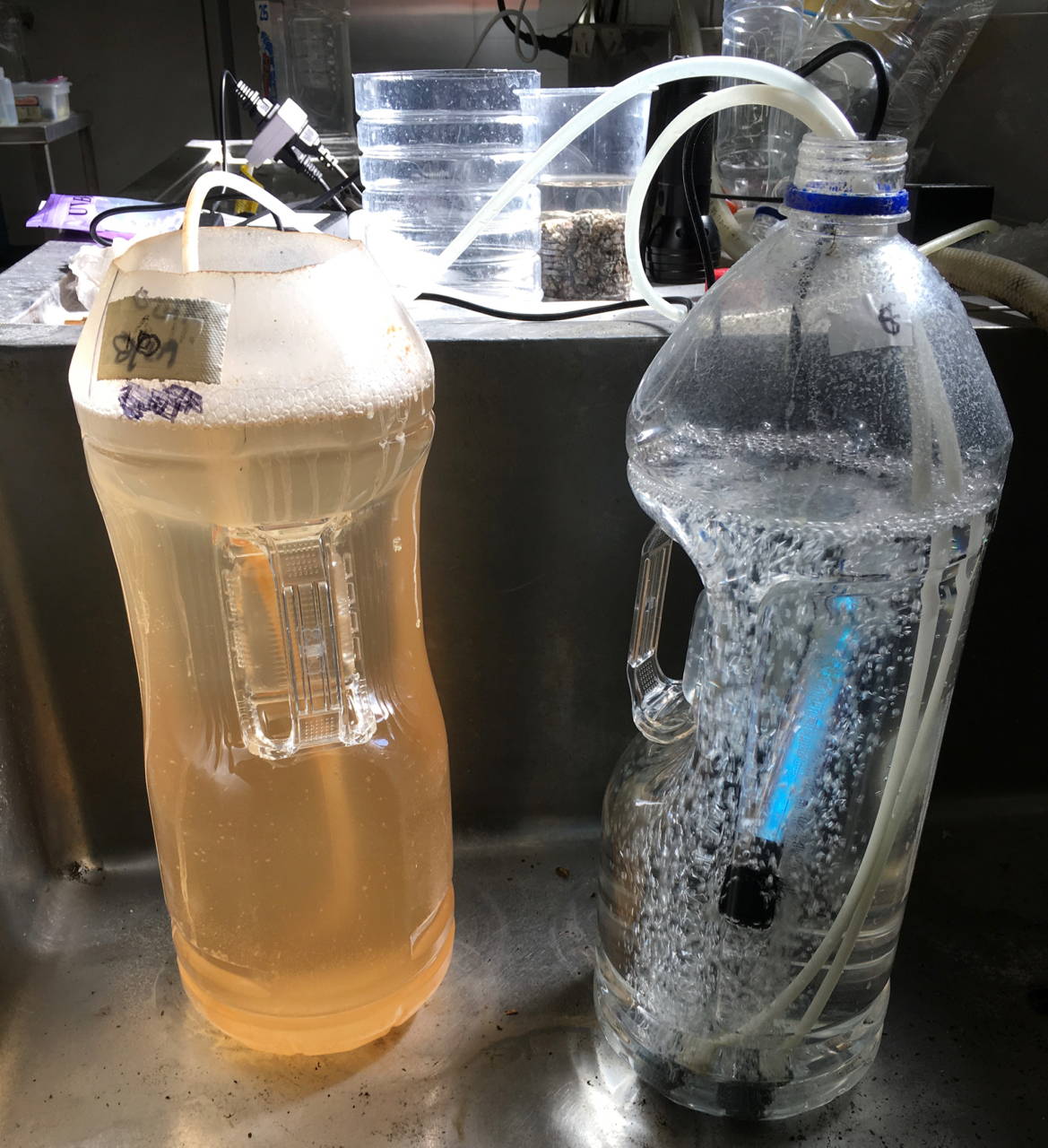 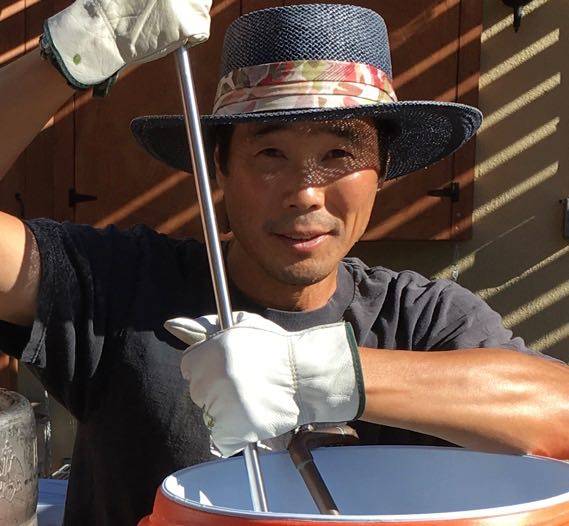 Ken first began home-brewing on his kitchen stove in 2005. Beer-making quickly became a passionate hobby. Ken's dedication led to improved equipment, a deeper understanding of beer making, and an improvement in his beer quality and taste. Since 2009 he has been fulfilling requests for his beers at festivals, weddings, and other events. When committing to the journey to open Mukai Craft Brewing in 2017, Ken set out with new goals to ensure a successful transition from hobbyist to professional brewer. He connected with many professional brewers picking up vital advice to plan and develop this brewery in Niyodogawa-cho. In addition, for his last year before moving to Japan, Ken carried out regular tasting sessions for his experimental beers using Niyodogawa-cho ingredients.
"439", "2410", and "17" are recipes that were developed during that transitional year.

Like many other rural towns throughout Japan Niyodogawa-cho is experiencing population decline as the average age of the population increases. In spite of this, residents are optimistic about the future of our town. First, many communities are working to renovate and beautify Niyodogawa-cho. For example, residents of Shimonanokawa (the hamlet where Mukai Craft Brewing is located) completed two tree planting events in 2019 to help prepare for the influx of visitors in anticipation of the opening of Mukai Craft Brewing. Second, many “U-turners” (people who grew up in this town, moved away for several years, then returned) have taken leadership roles in their family-run Niyodogawa-cho-based businesses. Third, many “I-turners” (newcomers to our town) have moved in to revitalize older businesses or start brand new ones. Working together with these individuals, groups, and companies, Mukai Craft Brewing aims to amplify the revitalization movement of Niyodogawa-cho. 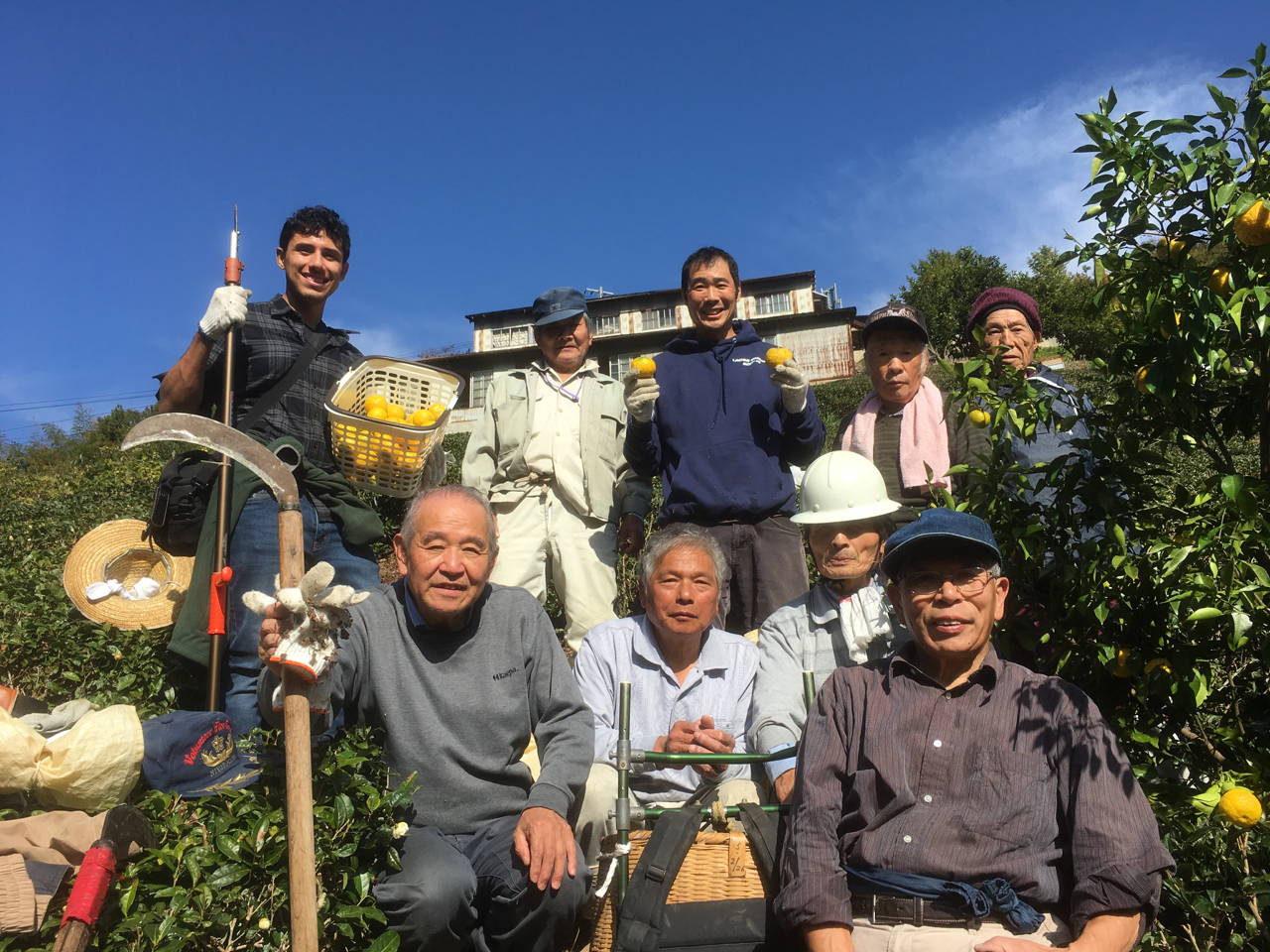 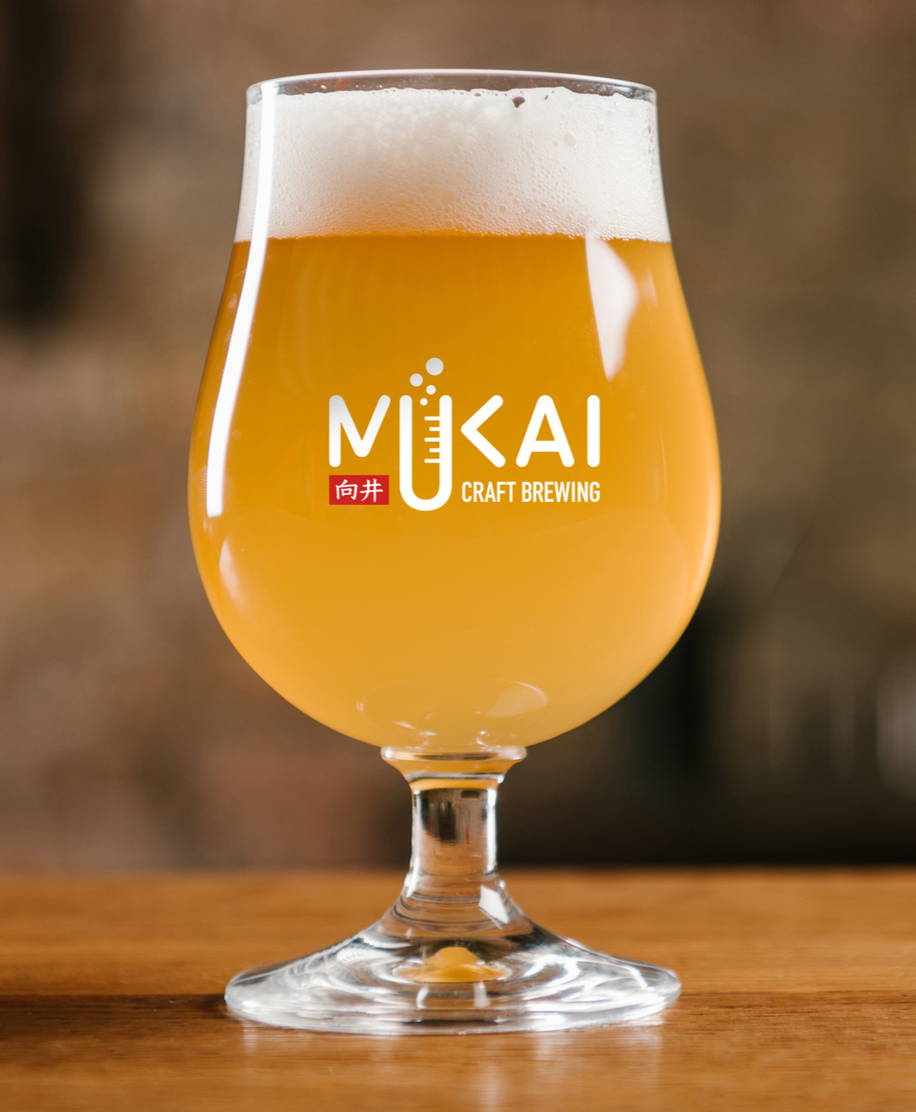